ALL BY THE BOOK 2

The All By The Book system has had top reviews from other sites, so its time we took a good look at it. This system has been on public release since April 2010 and claims that it is a sure fire method that takes advantage of the bookies competing for business and that they’ve mastered what can only be described as a guaranteed loophole that they cannot fix!

The historical figures for this system are very impressive. The system is written by a guy called Toby and promoted by Steve Davidson the two guys behind the highly successful Golden Key Method System. The method is explained in a simple to follow e-book which also has links to a 30 minute video showing how to use it and links to all the sites which are useful to operate the system. The whole process of locating the relevant races and placing ones bets can take 30 minutes or so each day. However, once you have placed your bets there is nothing else to do. 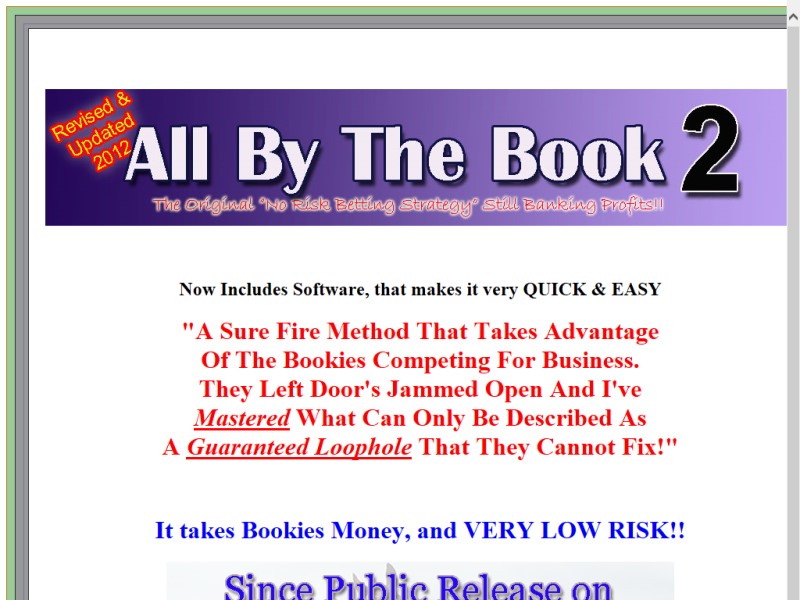 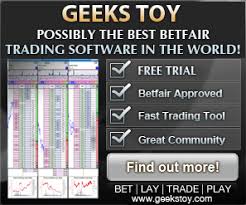